Last year, on a day very close to Christmas, I was crying in a Vancouver hospital. My baby girl had just been born and she was perfect in every way, so why was I crying tears of regret? It was because I felt like I had failed.

My birth was not straightforward (but really, who’s is?) and was much more complicated than I had imagined. Through a series of events, I ended up in the operating room for an emergency cesarian.

So I cried. As I held my perfect, beautiful newborn, feelings of failure settled in the pit of my stomach.

I didn’t push hard enough.
I gave up.
I didn’t want it bad enough.
Other moms do it without surgery, but I couldn’t. 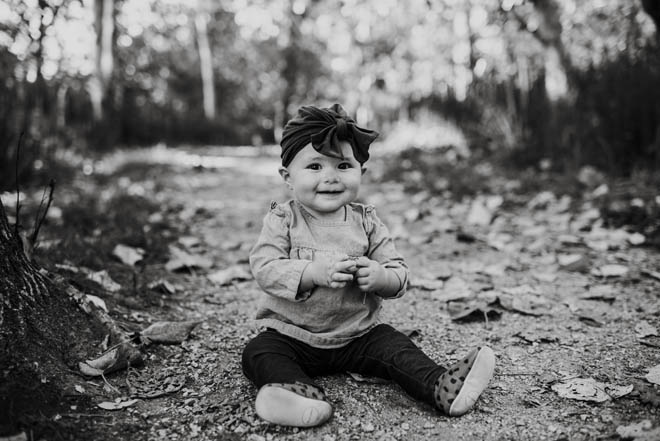 These feelings got worse by the hour until my OB/GYN came in to check on me. He listened without judgment as I flooded him with my thoughts; when I was done, he said, “So what you’re telling me is that you didn’t get your trophy?”

I was confused and on a lot of pain medication, so all I said was, “What?”

He smiled and calmly said, “You know, the trophy they give new moms for the perfect birth.” He then paused, looked me straight in the eye and said, “Kendra, I’ve been doing this a long time, and come to think of it, I’ve never given out one of those coveted trophies; there is no such thing as a perfect birth. It may not have gone how you had hoped, but you and your daughter are both healthy and that’s what matters.” 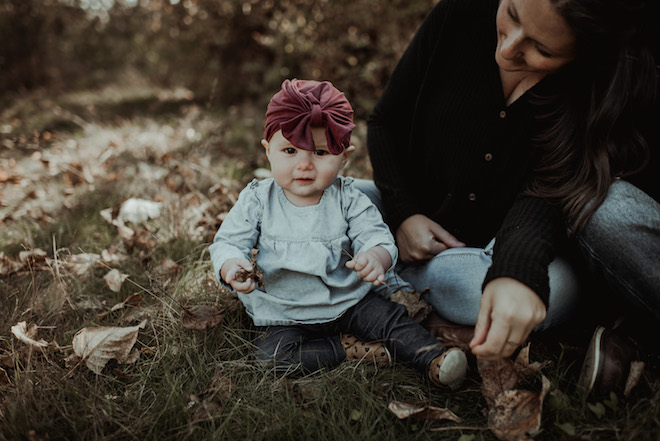 I thought about it for a minute and wondered why I felt that sickening sense of failure. The first word that came to me was comparison. I was comparing myself to my friends, people on Instagram, family, movies, and perfect strangers; in fact, I was comparing myself to a standard that I had no evidence was even real. Sure, many women deliver “the old fashioned way,” but I don’t know anything about their birth stories and struggles. Someone else’s story is not my story and frankly, no one’s birth story is related in any way.

Then, it all clicked. Comparison was stealing my joy; my birth didn’t end up how I had imagined, but things in life rarely turn out exactly how you envision them. If I had given birth in a different country or under different circumstances, my baby (or I) could have died. I suddenly felt grateful for my incredible doctor, the care I was given, the health services that are available to me, and that I was holding my baby girl in my arms.

I was healthy and my baby was healthy; that’s all I could ever ask for. My daughter was my coveted trophy, so as it turns out, I did get my trophy in the end. 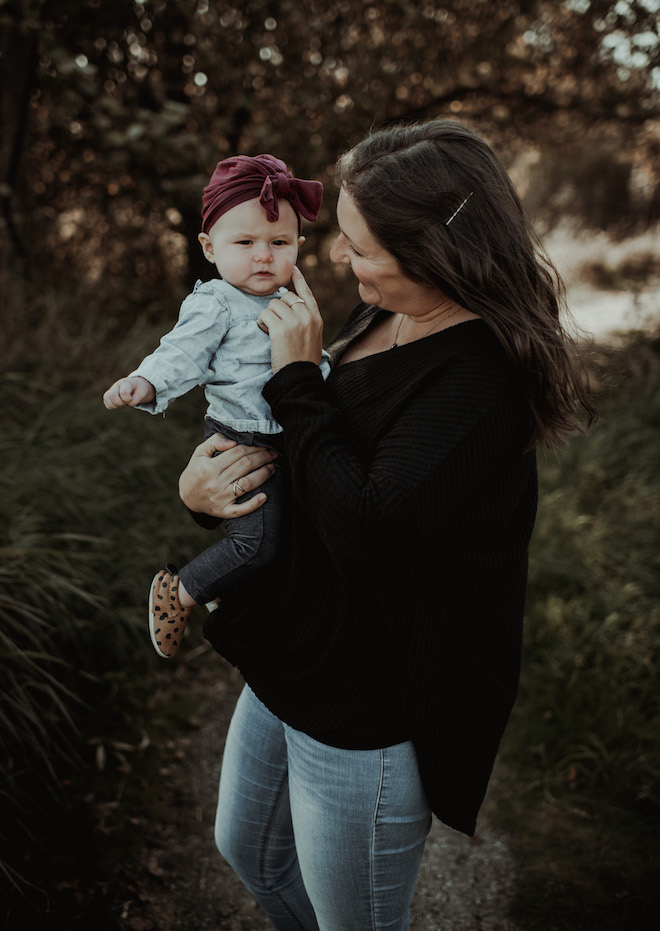